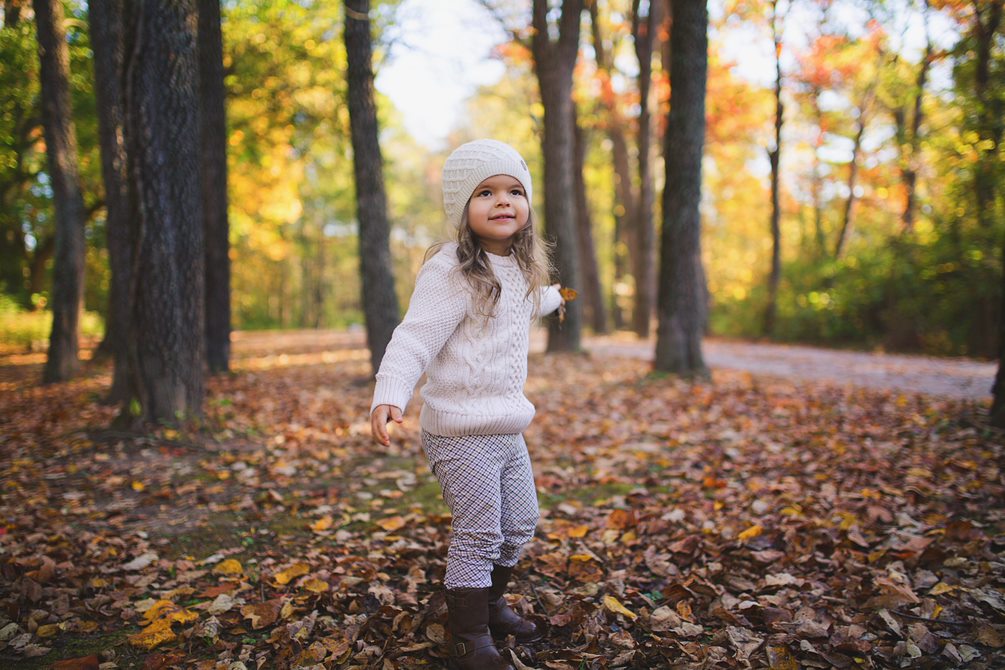 Reagan received a surgery at Riley at just three months old after being diagnosed with craniosynostosis. Five years later, she is accomplishing so much and loves soccer, singing, dancing, and The Little Mermaid. Reagan loves going to Dance Marathons and even performed during the Talent Show this month at BSUDM at Ball State. Here is Reagan’s story told by her parents:

“Reagan was two months old when her pediatrician recommended we take her to Riley because she didn’t feel as though her head was shaped right. We drove up in December for Dr. Ackerman to take one look at her and say “Oh yeah, she has craniosynostosis.”  She put Reagan through a scan for confirmation. At the end of the day we were sent home with the confirmed diagnosis of craniosynostosis. Craniosynostosis is when the platelets in your head fuse together prematurely causing your head to be misshaped. This, too, can cause vision impairments, learning disabilities, severe headaches and lack of room for the brain to grow properly.

February 4th, 2014, at barely 3 months old, Reagan had surgery. Dr. Ackerman had to separate the platelets in her head allowing her brain the proper space needed to grow.

To this day no one would know Reagan ever had a problem. The only things she has to show for it is a slowly enclosing soft spot at the crown of her head and a scar that goes ear to ear.

Since before Reagan was even thought of, Seth and I were in our local Kiwanis chapter who happen to be big supporters of Riley Hospital for Children. Now that we have Reagan and we have all gone through such an experience with Riley, we continue to support Riley and have Reagan joining the ranks with us.

Reagan is very outgoing and, though only 5 years old, she understands she is helping other children when she does Riley events. Aside from being a Riley kid and supporter, Reagan enjoys playing soccer, singing, and dancing. She loves Moana, Doc McStuffins and The Little Mermaid!”