In PUDM, we like to ask every member their “why.” Everyone has a different reason “why” they joined this organization, and every reason is unique and special in its own way. Here is PUDM’s “why.” We say we raise money to Change Kids' Health and Change the Future, but what does that really mean? Every dollar we raise goes directly to Riley Hospital for Children. Each year the first $100,000 raised goes to funding the Child Life Programs in the hospital. The Child Life Program gives kids the opportunity to understand more about their treatments while also being able to play and have fun. It allows kids to be kids. The rest of the money goes to the Herman B Wells Center for Pediatric Research. This type of research is very important to PUDM because we had four Purdue University students pass away from cancer in recent years. John Romine lost his battle to Hodgkin's Lymphoma in 2008, David Feltner passed away from a soft tissue cancer relapse in 2011 and Ben Harmon lost his battle to Ewing's Sarcoma in 2018. More recently, in January of 2019, Tyler Trent, PUDM chair and Purdue sports super fan, passed away from osteosarcoma. The research done at Riley benefits kids like Tyler who are hoping to find a cure for their disease. Each year, $10,300 of our total fundraising goes to the Tyler Trent Cancer Research Endowment, which is part of the Herman B. Wells Center for Pediatric Research at Riley Hospital. 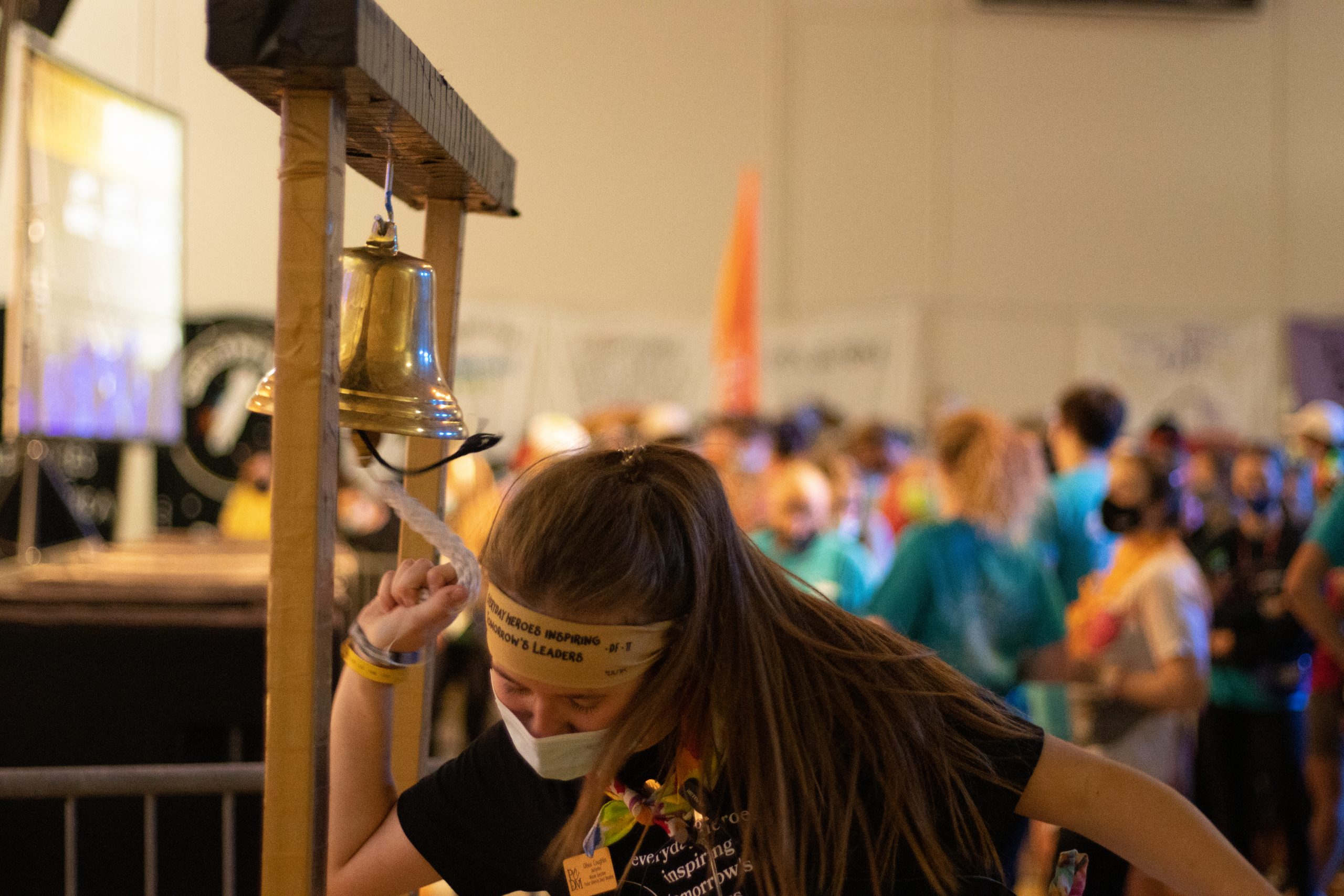 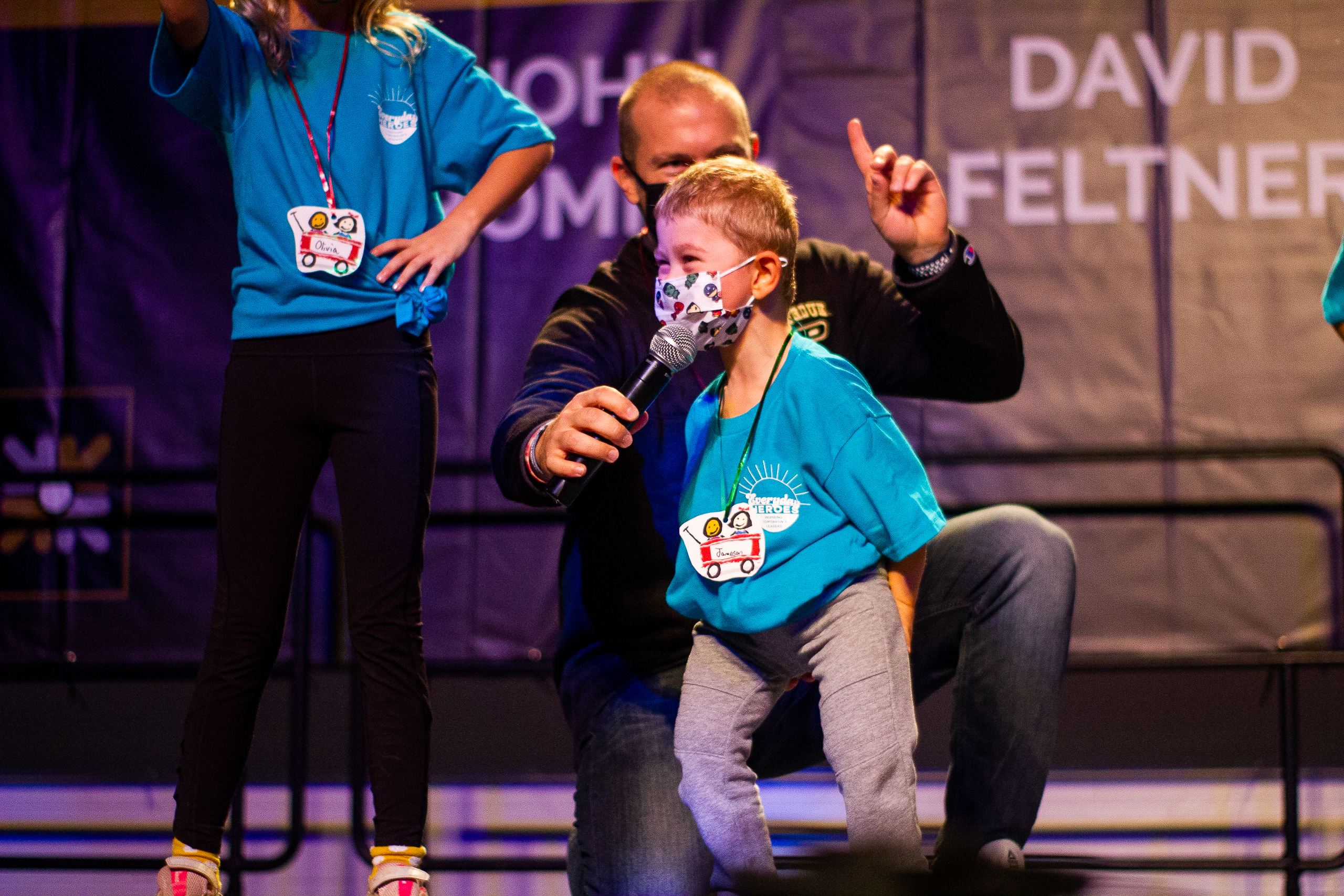 Our organization would not be where it is today without our amazing Riley families. We have 101 families in support of our mission. They are the backbone behind this organization and inspire us every day to keep fighting in hopes of eradicating childhood illness. Every family has their own story as to how Riley helped them, and every single one of their stories is a part of our reason “why” we do what we do. Our families support us in every they can by attending our special events, athletic games and sharing their stories for all to hear. Seeing them so strong and positive is what drives us to raise the most money we can to Change Kids' Health. 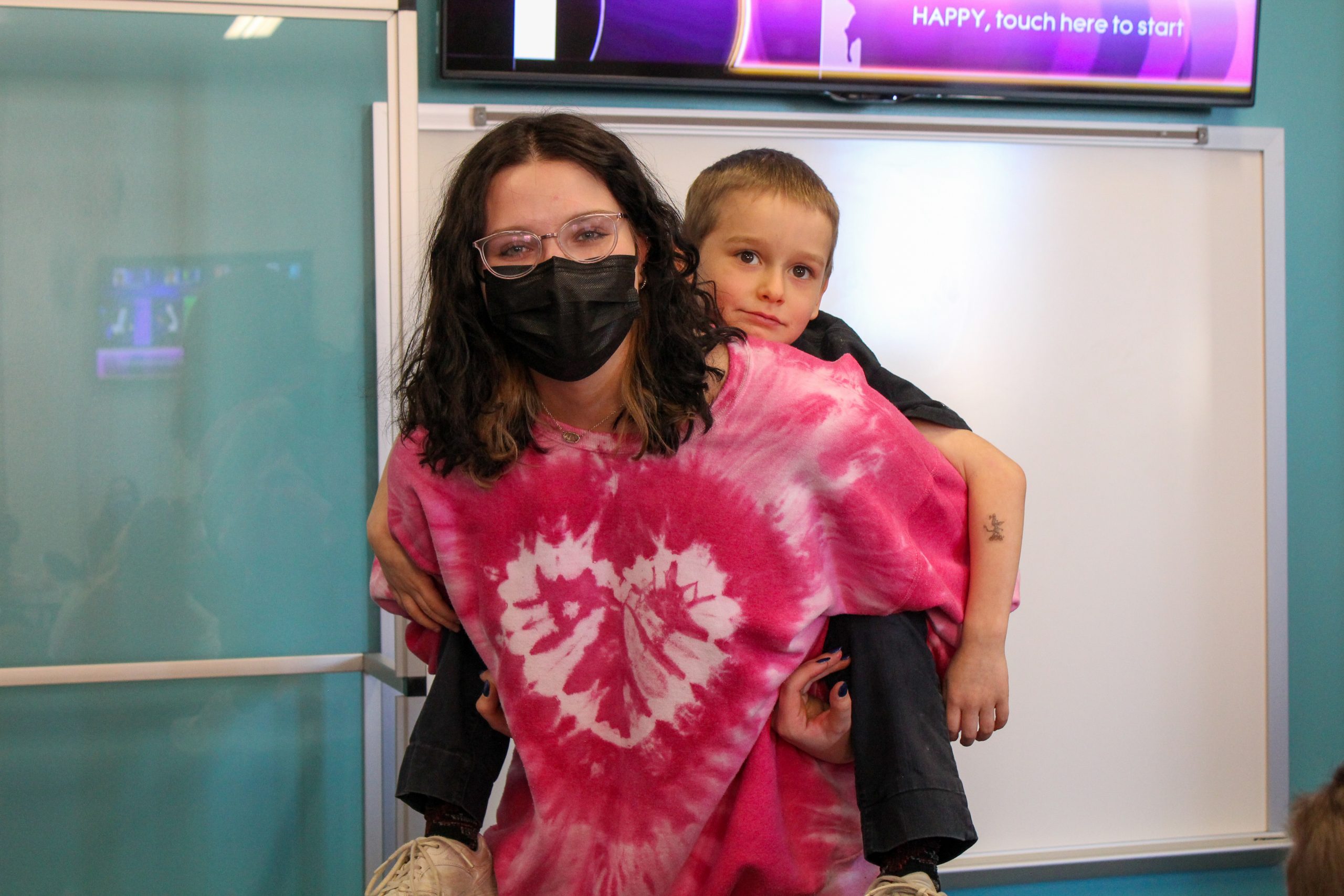