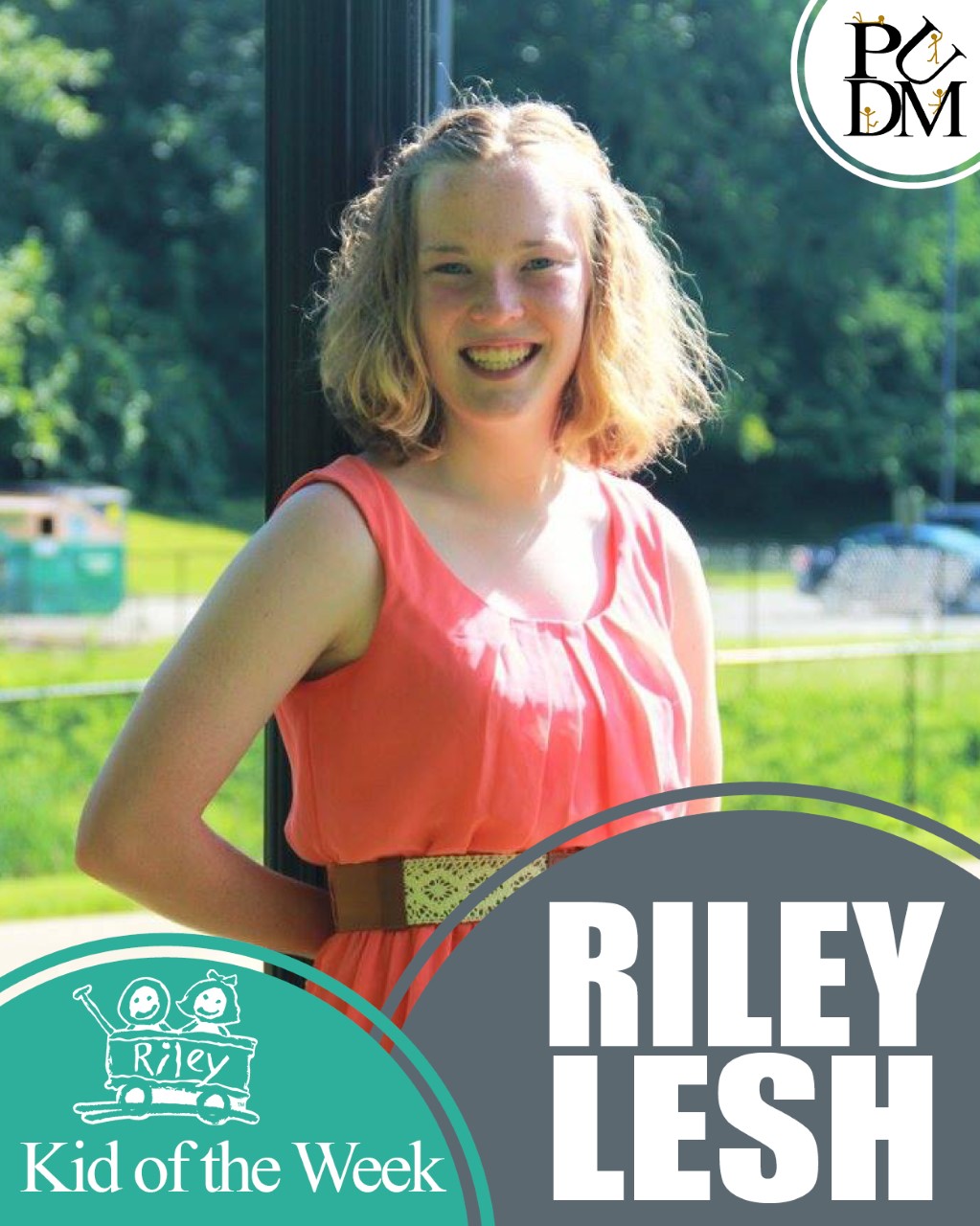 I found out I was pregnant just a couple of weeks after 9/11. My doctor set my due date as June 6, 2002. I was worried about terrorism affecting my pregnancy. Prematurity never crossed my mind. I was told that I would be on hospital bedrest for the next 15 weeks. I had a seizure within an hour of getting to the hospital but they were able to get my blood pressure under control with medication. Two days later, my condition had worsened and I was diagnosed with HELLP Syndrome. At this point there was obvious discussion of having to deliver our baby early and I was transferred downtown to Indiana University Hospital and their OBICU department. We were hoping to make it to 32 weeks at this point, still two months shy of full term. The next day it became obvious that all of our goals were out of reach. My condition became critical as I lost function of my central nervous system, kidneys, liver and sight in one eye. The decision was made by our medical team to deliver immediately via emergency c-section to give me and our little girl the best chance at survival. At this point, it was healthier for her outside my body than inside. A doctor from Riley Hospital came to visit us and prepare us for our new reality. We were told that if she survived birth, she would have about a fifty percent chance of going home. He did, however, tell us that there was a 90% chance that she would experience a moderate to severe handicap. I was only 25 weeks and five days into my pregnancy. At 1:29AM on March 2, 2002, Riley Marie Lesh entered the world. It was not the beautiful family moment that we had envisioned. Instead, I heard the door to the operating room open and close. Rick quietly whispered that she was out. My surgery lasted another thirty minutes or so and by the time I made it to recovery, she was stable and ready for transfer to Riley. They brought her to me in an isolette and lowered it so I could see her tiny body, completely covered in wires. They told us that she weighed 26 ounces and was 13″ long. Rick went with her to Riley. She suffered some complications on the transfer. One of her lines caused her heart to beat irregularly and she lost blood flow to her leg. When Rick walked into her module, two doctors were leaning over her, trying to rub it back to life. They escorted him down to the NICU family room until they could get her stabilized again. He spent the next 24 hours switching between Riley and University Hospital, bringing me pictures and at one point, telling me that he had briefly gotten to hold her in his hands while they changed the blankets in her isolette. Finally, I was able to make the trip to Riley to see her for myself. Our first visit was much too short. I touched her tiny back for a handful of minutes before my nurse told me it was time to go back. And her body was too sensitive for us to do anything other than rest a finger on her.

We had no choice but to take each day at a time, and some days, it felt like we took each second at a time. At two weeks old, she had surgery to repair a duct in her heart that wasn’t closing on its own. That surgery saved her life. Before the surgery, she was changing ventilators every hour or so in attempt to keep her lungs from collapsing or over-inflating. She was given paralytic drugs to keep her still and let her body try to heal. The surgery was a success and she really showed her fighting spirit. She was awake just hours after the surgery, as opposed to the predictions we were given. A week after that surgery, we were allowed to hold her for the first time. The next few weeks were a roller coaster of good news and scary news. She was getting bigger and gaining weight, but struggled with bad lungs and feeding issues. It was finally decided that she would go home on oxygen and a feeding tube. There were daily lessons on parenting, as well as laughter, tears and the sadness of watching other babies go home while we waited for our turn. Even worse was watching and attempting to comfort parents whose babies didn’t get to go home. Finally after 90 days in the NICU, we were allowed to take her home. It was May 31, a week or so before her due date. A nurse had colored a Winnie the Pooh picture and hung it on her crib. It said, “Hip Hip Hooray, Riley gets to go home today.” It was amazing to walk out of the hospital and let her experience the feel of a breeze on her cheek and the sounds of cars and nature for the first time. It was snowing the day she was born and it was warm and sunny the day we took her home. We continued to visit Riley on a sometimes daily and weekly basis, until eventually we were only there monthly. We also had therapist come to the house three days a week to help her learn how to do the things that typical babies do on their own. When she was one old adjusted, she was able to discontinue her therapies. When she was 18 months old, she graduated from developmental pediatrics. We continue to go to Riley for her annual pediatric appointments. Riley is now eleven years old. She’s in the sixth grade and her prematurity is a ghost. We spent many years waiting for disabilities to surface. But instead, the prematurity just exists in our memories and at times, in our dreams. We owe her survival to our doctors and nurses at Riley, to God and to Riley herself…and honestly, a little bit to luck. Riley spends her time out of school at gymnastics practice, reading, playing with friends, wrestling with her two kittens or going to dance marathons.