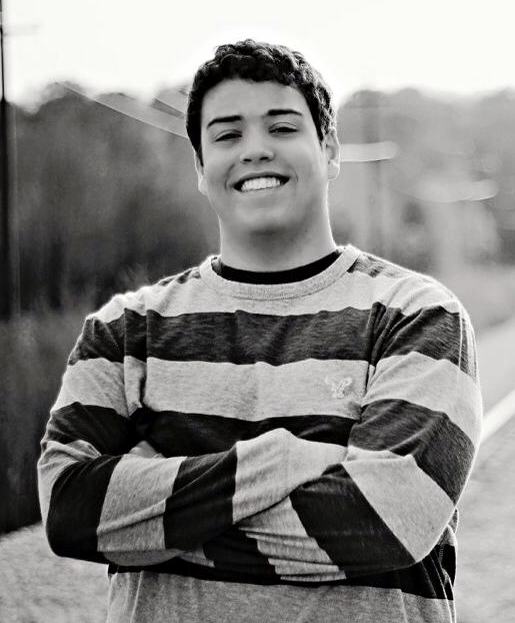 Our Riley Kid of the Week for this week is Evan Meade! Evan is not much of a kid anymore and is actually a student at Butler University. His experience at Riley began when he was 16 years old and his story is told below.

Evan was diagnosed with Acute Myeloid Leukemia (AML) on January 27, 2010 just two weeks after his 16th birthday. Evan originally thought he had the flu. He went to the doctor to determine why he got so sick in just a couple of days. Blood tests revealed that he needed to go to Riley immediately and be tested for leukemia. Two days after Evan was diagnosed, his health spiraled downward quickly.

Evan was moved into the Intensive Care Unit at Riley and was fighting for his life while all of his organs began shutting down. His body enlarged from 220 pounds to 280 pounds and then eventually down to 140 pounds. He was placed on a ventilator, kidney dialysis, his lungs collapsed and filled with fluid, and his liver was not functioning. His brain swelled and his body filled with infection and he had to have his spleen removed. All of this was happening while he was still trying to fight out the 97% leukemia cells that filled his body.

After the first round of chemotherapy it was determined that Evan was in remission and the chemo was working. Evan endured five rounds of chemo, staying in the hospital for up to 35 days for each round, which added up to over 180 days in the hospital over a nine month period. Evan still continues to have blood work and checkups every six months at Riley to make sure his leukemia is still in remission.

In 2011, Evan started the Franklin Community High School Dance Marathon and continues to speak on behalf of Riley at various events. He was also honored as a 2012 Riley Champion. Evan is currently a student at Butler University and serves on the Executive Committee of BUDM.

Evan still contributes so much time and effort on giving back to Riley and everyone at PUDM admires his passion. Evan – thank you so much for all that you do, keep up the wonderful work!