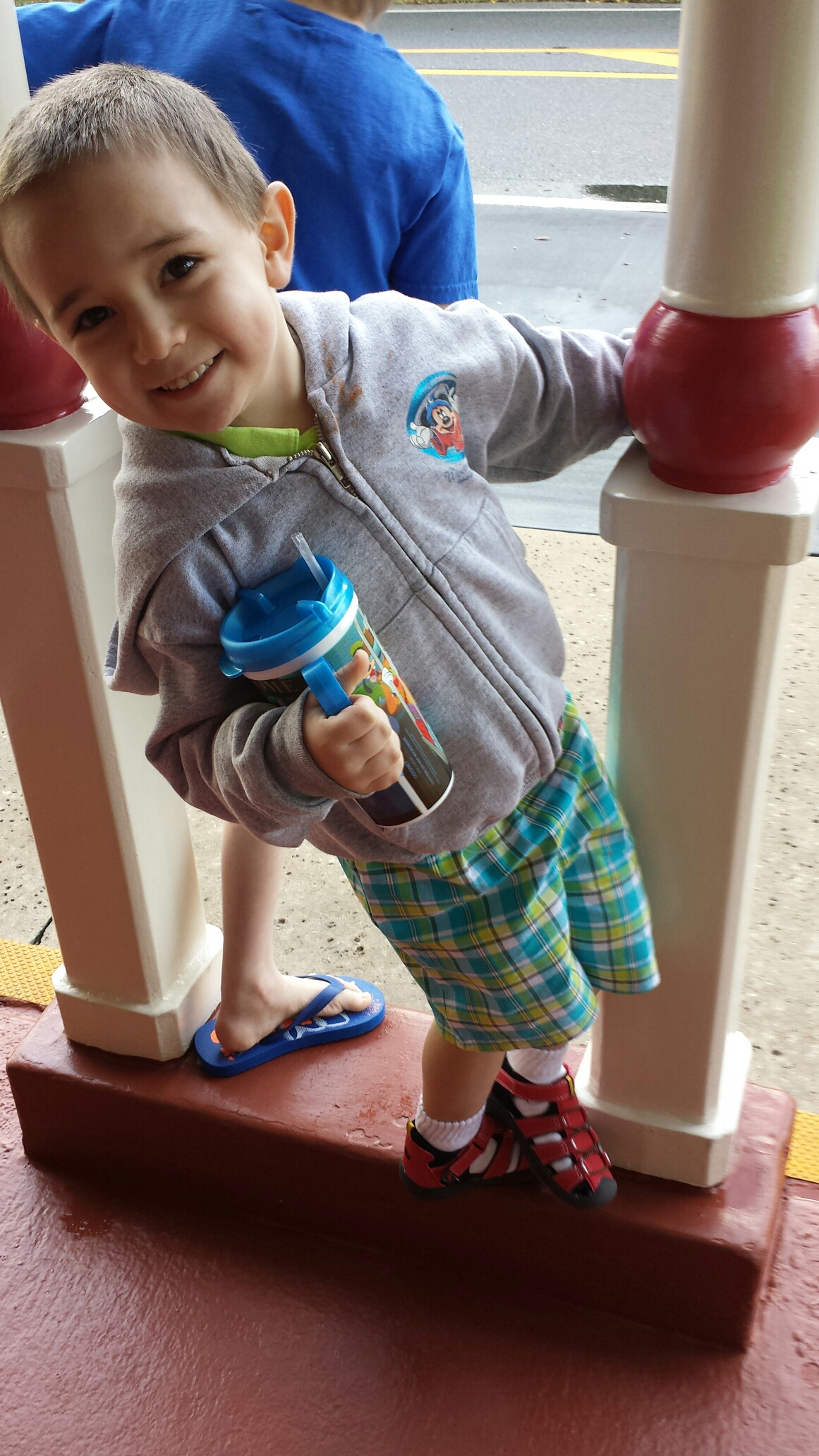 On April 1st, 2013, 3 year old Aidric spiked a fever that would not go away even after his mom gave him medicine. When his fever lasted for a few hours, his mom took him to Porter Hospital in Valpo. Several tests later, he was diagnosed with type 1 diabetes and was given insulin injections. After about an hour and a few injections, Aidric slipped into a diabetic coma and began experiencing organ failure. At this very moment, the flight crew for the emergency helicopter for Riley Hospital for Children was walking past Aidric’s door. The crew was able to stabilize Aidric enough to airlift him to Riley. A pediatric genetic specialist at Riley realized that Aidric’s diabetes was caused by a rare genetic mutation that caused his body to stop making insulin until it was given a jump-start. So when he was originally given insulin at Porter Hospital, he went into shock from an insulin overdose.
Today, Aidric has an insulin pump that makes it easier for him to be active. He still attends regular check ups at Riley and must stick to a very strict diet, as well as have his glucose levels checked hourly. We are so thankful to Riley Hospital for Children for everything that they have done to help Aidric!