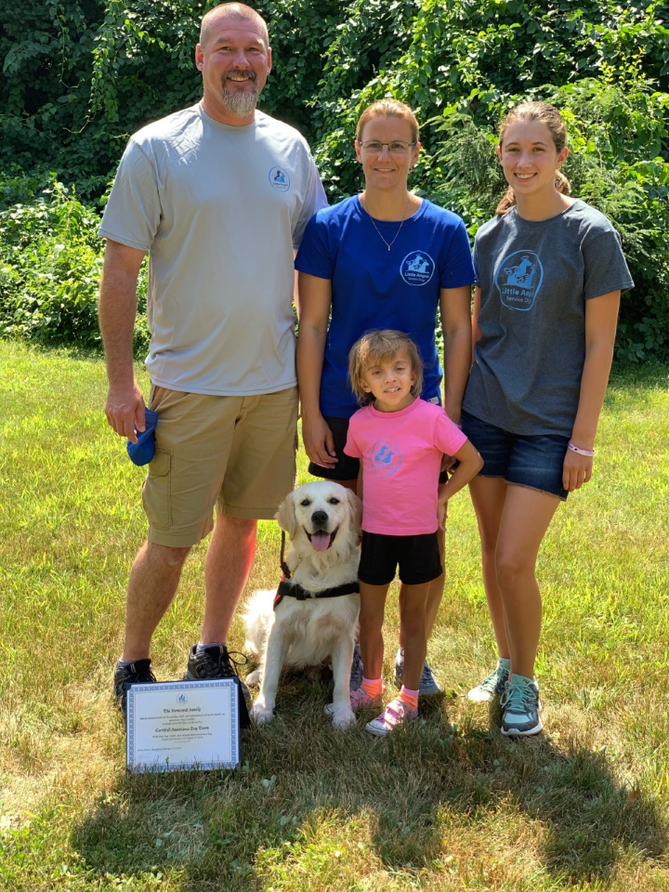 Nov. 2017 they have found new research that some people with her syndrome are at risk for Moyamoya disease, abnormal blood vessels in the brain that increase her risk of having a stroke. She had a MRA (angiograph of her brain) done in January 2018, thankfully she does not have moyamoya disease.

Also in Nov we felt that Emily just hasn’t been herself so the doctor did a bloodwork up and found that her thyroid is messed up again and that her kidneys are not working correctly now.  So back on thyroid medicine! We went and saw a nephrologist and he diagnosed her with Renal acidosis. They are unsure as to why she has this, and she’s been on and off kidney medicine. She has bloodwork drawn every 2 weeks to check values.

Emily still is battling seizures on a daily basis and she still has the kidney doctor completely stumped. She also has had a busy summer of testing to figure out where her seizures are coming from. They have determined after a MRI, cat scan, 5-day eeg test and another scan with dye that her seizures are coming from her left temperal lobe. We are now in the process to see what can be done to help her. The doctors have informed us that they want to remove the part of Emily’s brain where the seizures are triggering from. We are still in the decision process of this. Emily is also waiting to be matched with a seizure alert dog.

Emily has a lot going on inside her tiny body, but she is a true inspiration and is happy all the time. We call her our ticking time bomb because 1 day she is fine and in a blink of an eye she’s the sickest little girl and off to Riley we go.

It’s been an endless journey. Emily has been hospitalized at Riley for about 75 total days and she has had well over 100 outpatient visits. I lost count after 100….  Emily has 12 different doctors.