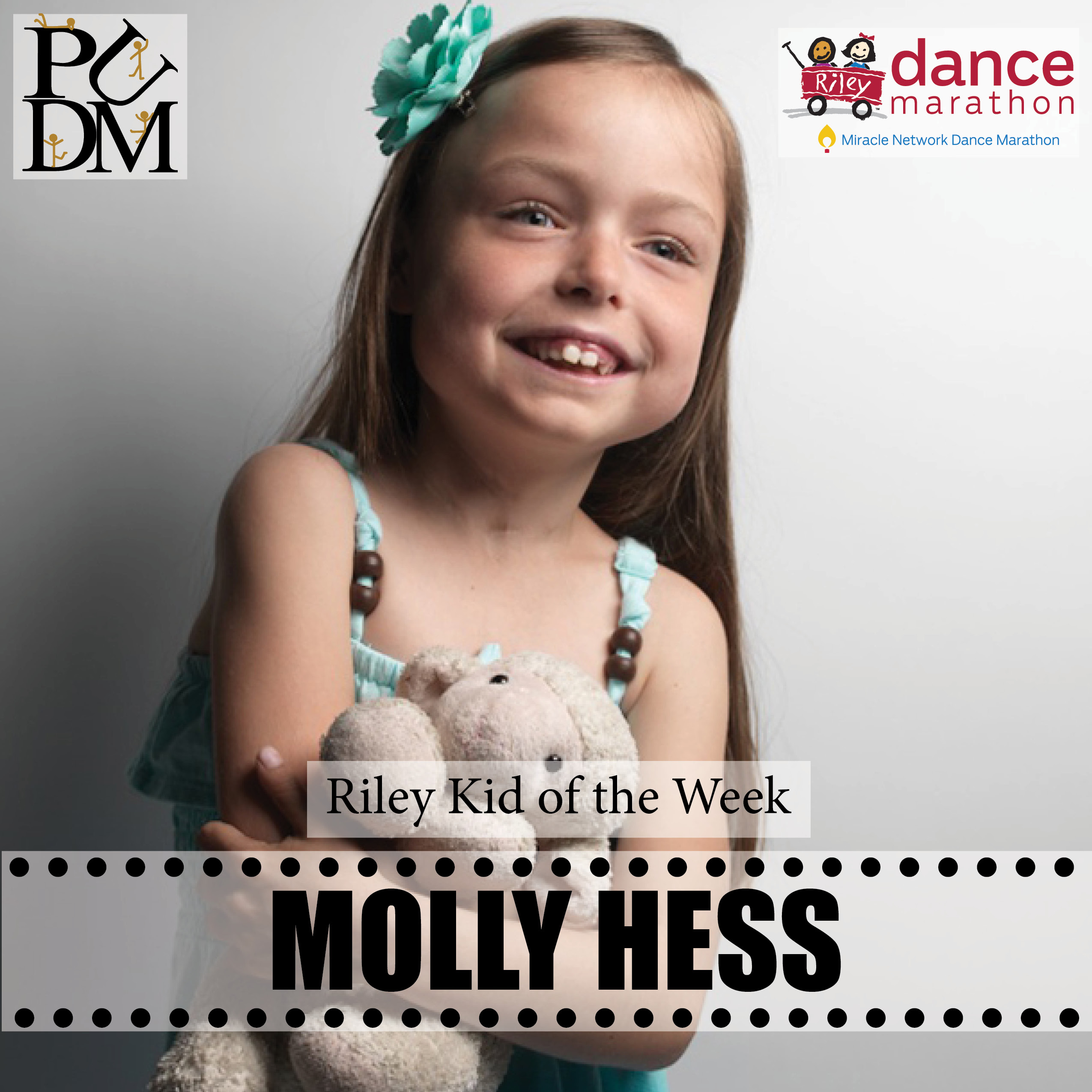 Molly’s story begins with my 5 week bed rest stay in the hospital.  I began having trouble at 16 weeks gestation.  I was put in the hospital at 18 weeks and stayed there until Molly was born.  She was born at 2:52 a.m. on a Sunday morning.   Molly was born at 23 weeks 5 days gestation.  Molly was 1 pound 7.8 ounces and 12 inches long at birth.  Those equate to a can & ½ of soup and as long as a Barbie.  No one is ever prepared for the “rollercoaster” that comes with a preemie.  We certainly were not.
At two weeks old, Molly was very very sick.  Molly had pneumonia, sepsis, and possible spinal meningitis.  She was too sick to do a spinal tap to tell if she had the latter of the three. We had not been able to hold Molly yet, so my child was sick and I could do nothing about it!  I couldn’t hold, snuggle or just try to make her feel better.  That is what a mom is supposed to do… She was on 100% oxygen and her oxygen saturations were at 20%.  She was gray in color.  She was lifeless.   As parents, we can never tell you what it was like to hear the doctor tell us that Molly was very sick and the next 24 hours were the most critical.  We prayed and prayed that Molly would still be with us in the morning.  She was and we are sooo blessed.
She stayed in the NICU for 5 months.  We moved from bed spot to bed spot and to different modules.  Molly also had multiple surgeries.  Molly had one surgery at 6 weeks old to close the PDA between her heart & her lungs. Another surgery was at 4 months to fix the retinas of her eyes due to her prematurity.  Molly was fortunate to not need glasses until recently! Of course they are pink and she loves them! =)
At the end of 5 months, it was discovered that Molly didn’t have an airway to support her body. Her airway was the size of a coffee stirrer!  The doctors suggested that we have a tracheostomy put in so Molly could breathe.  We realized that she may also not be able to eat in the traditional manner….by mouth.  They suggested we put in a gastrointestinal tube so she could get her nutrition other than by mouth.  Molly stayed at Riley another 3 months so that we could learn how to care for her properly.  She came home after 8 months in the hospital, on a home ventilator and with lots of equipment to help her sustain life.
Molly is one of the most amazing people I know.  She has been through more than any of us should ever go through.  At age 3 we worked with Cincinnati Children’s Hospital to start the process of reconstructing Molly’s airway.  A very complicated procedure invented by a doctor at that facility.  Over a two year period, a team of doctors reconstructed her airway and were able to remove the trach.  Three summers ago her doctors in Cincinnati reconstructed her airway one last time to close the hole where her trach had been….(the stoma).  By closing her stoma, they gave her the opportunity to be like every other kid her age….she was able to swim and play in a sand box for the first time last summer.
Molly is a very busy girl and active like any other nine year old. She loves pink, singing songs, adventuring and bugs!!! She is in a regular second grade class and we are sooo proud of her.  She has overcome all the odds that were put against her.  We occasionally have things that come up that we need to address, but for the most part Molly is like all the other kids.  We hope that you see the world from her eyes as you go through the journey of life.  Carefree and willing to learn about others along the way!