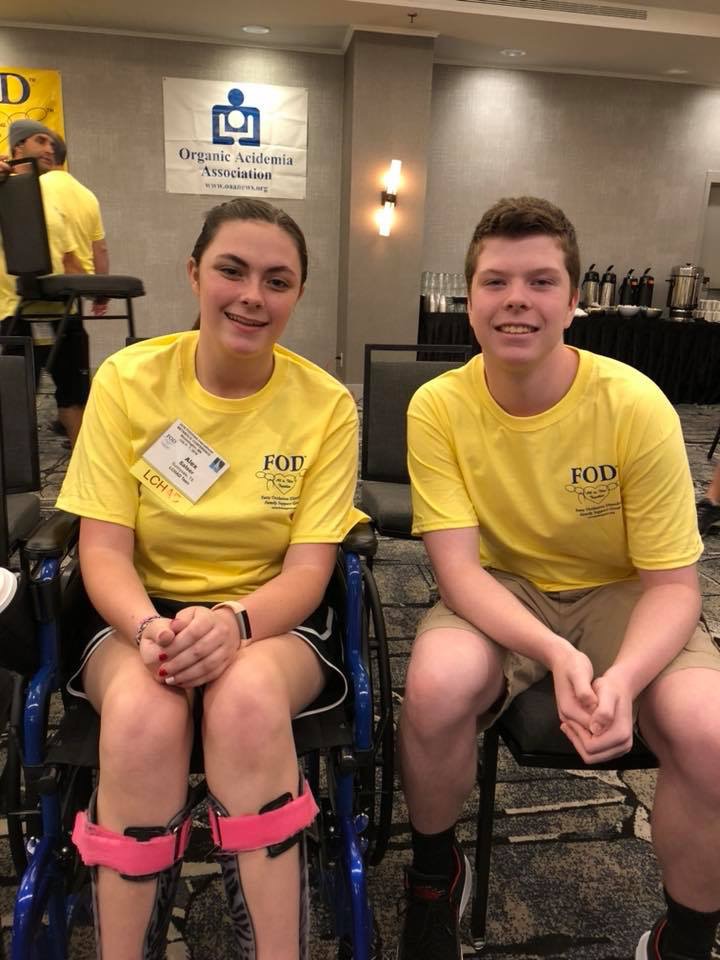 Andrew has a rare metabolic condition called LCHAD Deficiency (short for Long-chain 3 hyroxyacyl CoA Dehydrogense). This is a condition caused by an enzyme defect that keeps the body from breaking down fatty acids into energy.  LCHAD symptoms include feeding difficulties, lethargy, SIDS, hypoglycemia, hypotonia (poor muscle tone), liver problems, cardiomyopathy, and abnormalties in the retina.  Episodes can be triggered by fasting or illness such as viral infections and too much physical activity.
Andrew was born at 32 weeks by emergency c-section due to medical complications caused by the LCHAD deficiency.  At the time Andrew was born, new-born screening did not test for LCHAD.  Now, LCHAD can be diagnosed on new-born screening; however, sometimes the screening process does not pick this up.  After five weeks in the NICU at a local hospital, Andrew was able to go home but continued having feeding issues. At five months when he started sleeping through the night, he became lethargic. He spent two weeks at the hospital and returned home without a diagnosis. Fortunately, his wonderful pediatrician knew something was not right and was prepared for Andrew’s return to the hospital a few days later. Andrew was lethargic again, and this time his blood sugars had dropped drastically. He was in critical condition.
This is when a team of amazing doctors from Riley Children’s Hospital came to pick up Andrew in an oversized ambulance with an ER inside.  After 13 days at Riley and a skin biopsy confirmation, he was diagnosed with LCHAD. Andrew is now followed by Dr. Hainline and his metabolic team at Riley, as well as cardiology, ophthalmology, and ENT at Riley. With the help of Dr. Hainline, Andrew became involved in a research program involving a special oil from Germany that helps him break down fatty acids and use them for energy.  With a low fat diet regimen, medicines and continuous medical check-ups, Andrew is able to enjoy life just as much as anyone else!
Our family is incredibly thankful that we are fortunate enough to have Riley Children’s Hospital so close to us and grateful for a local community that supports their efforts!