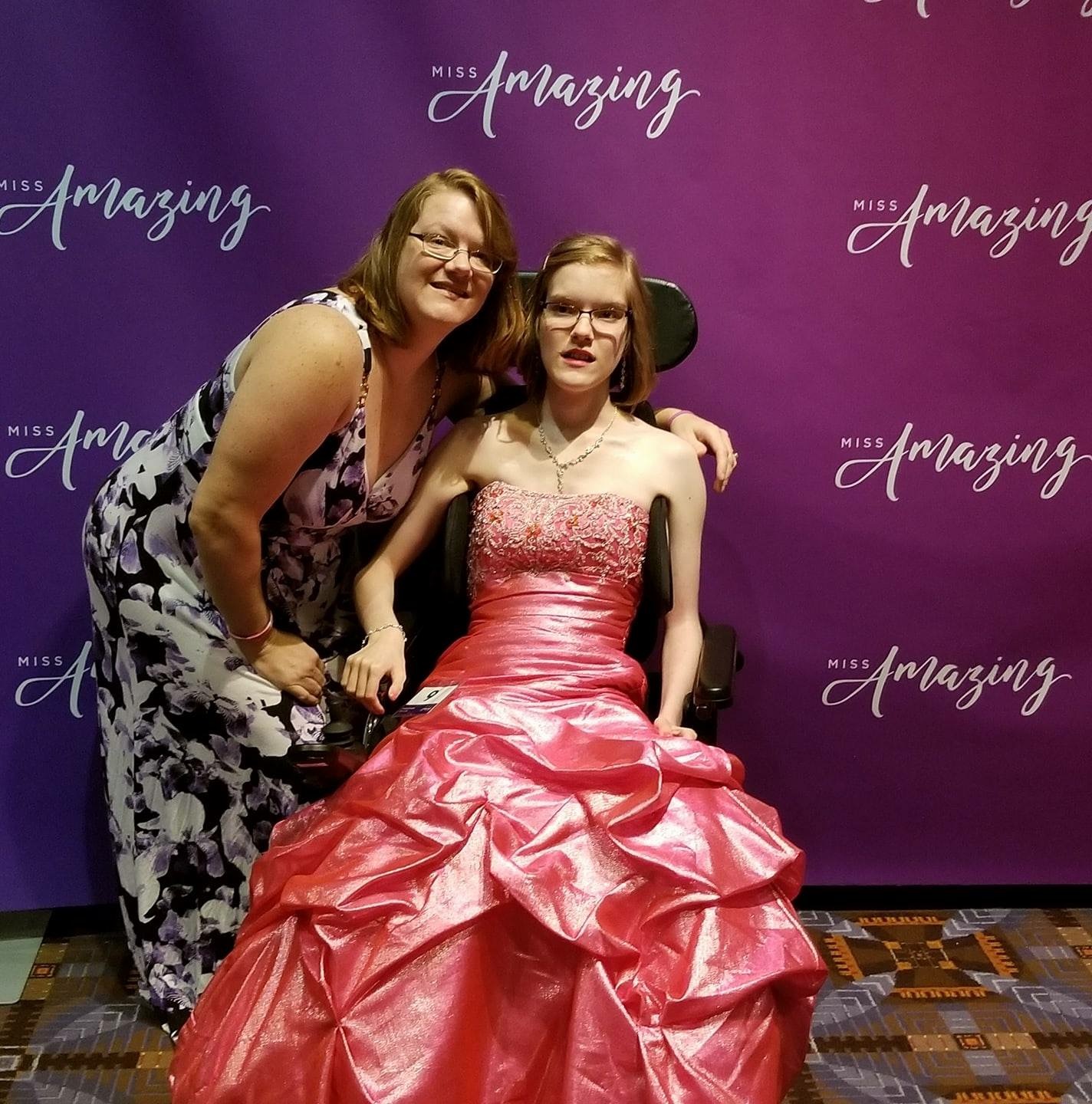 Diana has been going to riley since she was 6 months old. She has had eye straightening surgery, tendons tightened and lengthened, and numerous neurosurgeries.  21 surgeries in all at Riley. Her only seizure was at Riley. She spent 7.5 weeks straight at Riley 5 years ago, after having spent most of October in Lutheran Hospital. She event spent Christmas at Riley, and Santa was able to find her.
Diana will be named a 2014 Riley champion the weekend of PUDM. She wants to use her title to show other girls that have a disability that a wheelchair will not slow her down. She was thyroid cancer and has been battle it for 4 years. She is being seen at Cincinnati Children’s. She has Cerebral Palsy and left sided weakness. Diana was the first child under 10 to get a 4th treatment there too. We do not know what the future holds, but for now we celebrate today and our family being together.

Diana was a 28 weeks, 3 pound 2 ounce preemie and has had 45 surgeries in all at riley and Lutheran combined.