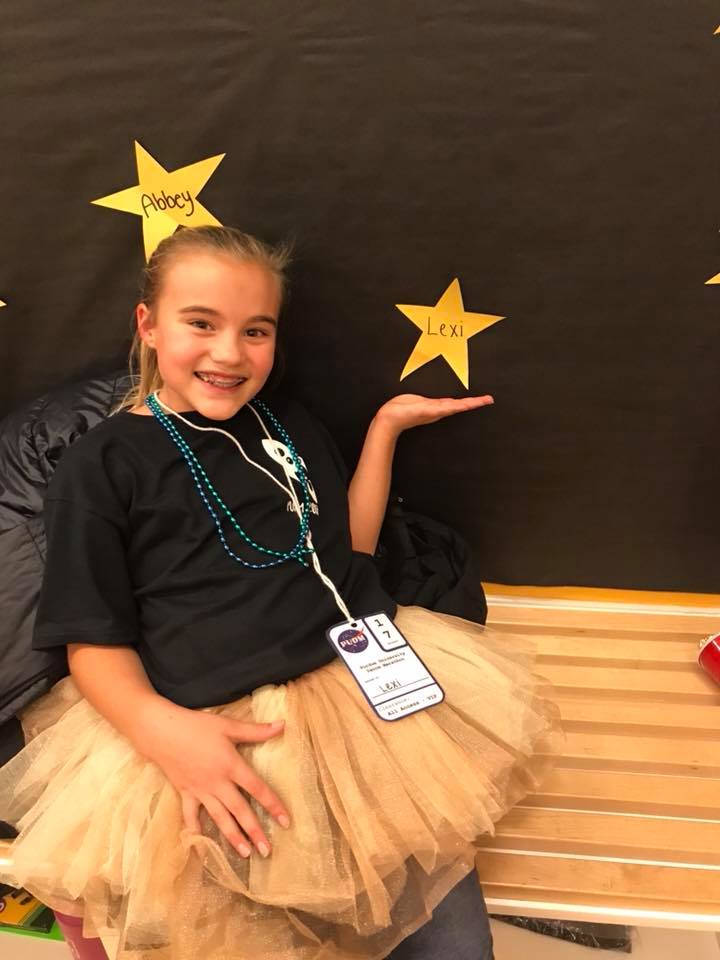 Lexi is a 10-year-old spunky, outgoing, athletic, kind-hearted little girl. She is extremely active and loves to play soccer, basketball, tennis and do gymnastics. Lexi is also a huge fan of Harry Potter! Lexi loves to sing, she sings a different Disney song every year at the marathon. Lexi is an extreme animal lover, especially hedgehogs and dogs, and even says she wants to attend Purdue to become a Veterinarian! Lexi doesn’t know a stranger, and while she may try to come off as bashful when she first meets someone new, they are sure to be her new best friend within 5 minutes!!

Lexi talks about her experience and surgery at Riley Hospital for Children frequently, even though she was only 2 years old at the time, and understands how much the staff there helped her, especially Dr. Agostino! Because of this, she has grown a love for paying it forward and even has a lemonade stand & bake sale in the works.

In July of 2010, at 2 years old, Lexi literally woke up one day with a large mass under her chin. After nearly three months of testing without any answers, Lexi’s pediatrician & ear, nose, throat specialist referred her to Dr. Michael Agostino at Riley Hospital for Children. After finally being diagnosed with an unknown bacterial infection, Dr. Agostino and his staff performed life-saving surgery to remove two of Lexi’s lymph nodes and skin, all of which were infected with the bacteria that was taking over Lexi’s tiny body.

Thanks to the staff at Riley, Lexi has been healthy and active for 8 years. Recently, Lexi has had a visit at Riley due to her lymph nodes. Lexi and her mom, Leann, are thankful to have Dr. Agostino working with them again.